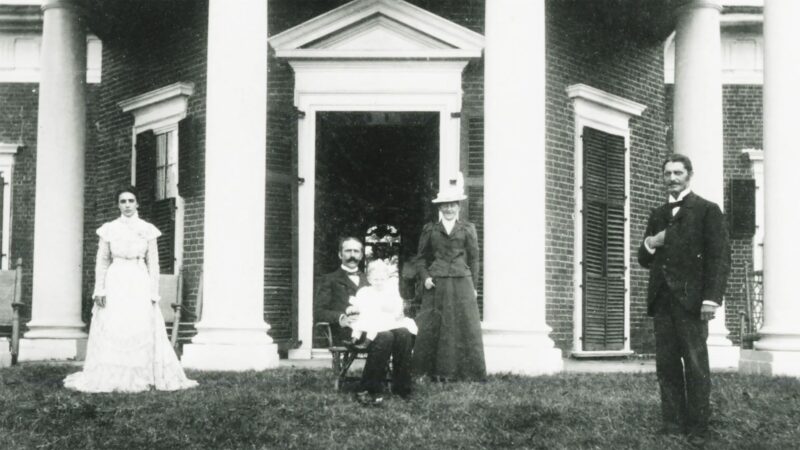 The 22nd Annual Virginia Peninsula Jewish Film Festival presents the documentary “The Levys of Monticello.” A missing chapter of American Jewry comes to light in this fascinating chronicle of the Virginia home of one of the nation’s Founding Fathers. Thomas Jefferson’s Monticello residence, just outside of Charlottesville, stands as a complex symbol of the paradox of Democracy. Designed by Jefferson, built and tended by slaves, the palatial plantation was presidential retreat, retirement home, and final resting place. Sold due to mounting debts, Uriah Phillips Levy, a Jewish naval officer and fervent believer in Jeffersonian ideals, became its unlikely caretaker. When historical preservation was all but unheard of, Levy’s family restored and saved the estate from ruin. The story behind this national treasure confronts the stain of ongoing racism and antisemitism that remain part of the national narrative. (Running time: 71 minutes)

January 29: The Levys of Monticello
March 5: The Un-Word
March 26: Betrayed
All films are free. The Virginia Peninsula Jewish Film Festival Committee greatly appreciates the support and loyalty of our audiences.