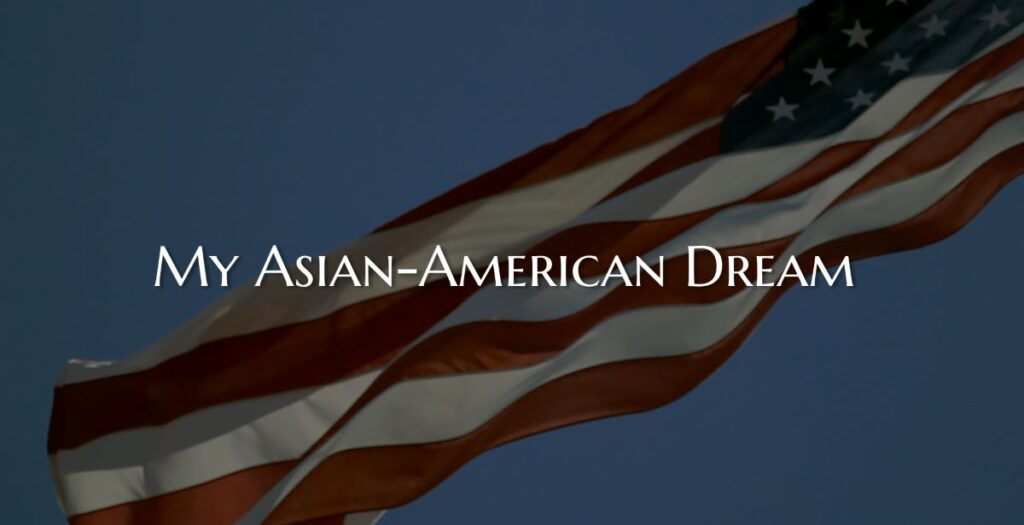 “My Asian-American Dream,” an All Together Production, presents the life stories of three generations of Asian Americans. It was filmed and edited in Williamsburg in 2021 by Truman Ruberti, a Korean-Italian film studies student at W&M.

Three generations of Asian Americans talk about their struggle to fit in.

Satoshi Ito, professor emeritus in Sociology at W&M, describes growing up in California in a Japanese community prior to and during WWII. His family was placed in an internment camp for three years following orders by FDR to confine thousands of Japanese citizens in concentration camps.

Jenny Loveland, the daughter of a Japanese war bride who emigrated to the U.S. after WWII, talks about her mother’s attempt to adapt to American society.

Finally, Hannah Aaronson, a young adoptee from China and recent college graduate, describes what it’s like to be “Asian” in America—a generic label that doesn’t quite apply to people from various Asian cultures who call America home.

This film is presented in partnership with All Together Williamsburg, a community organization bridging racial, ethnic and cultural lines.