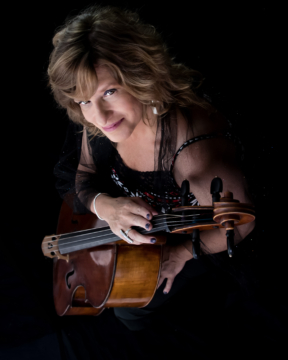 Avery, professor of music at Montgomery College in Maryland, has spent years honing her musical talents, collaborating and performing in all genres of music. Her compositions span from orchestral to chamber. She has worked with artists from Luciano Pavarotti to Sting and performed at Lincoln Center and Carnegie Hall, as well as in New York’s thriving downtown music stages at the Knitting Factory and La Mama. Avery specializes in the performance of contemporary Native American music with her own ensemble Okenti and as a soloist as part of the North American Indian Cello Project.