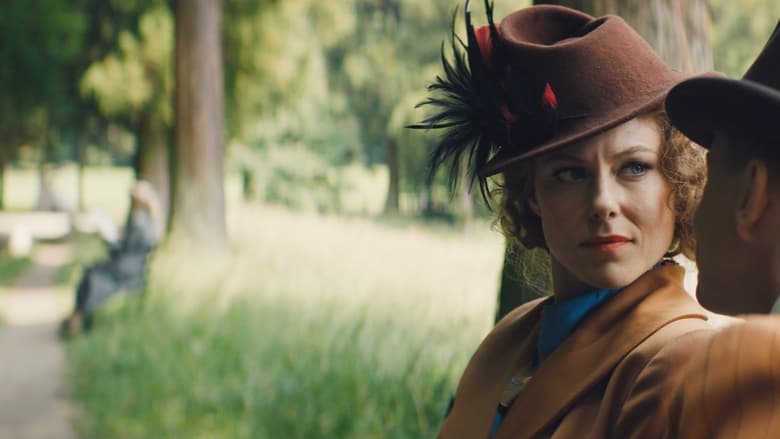 The true story of Swedish actress Sonja Wigert (Ingrid Bolsø Berdal) who was recruited as a spy by both Swedish intelligence and the Nazis during the Second World War. In Swedish with English sub-titles. NR 1hr 50min