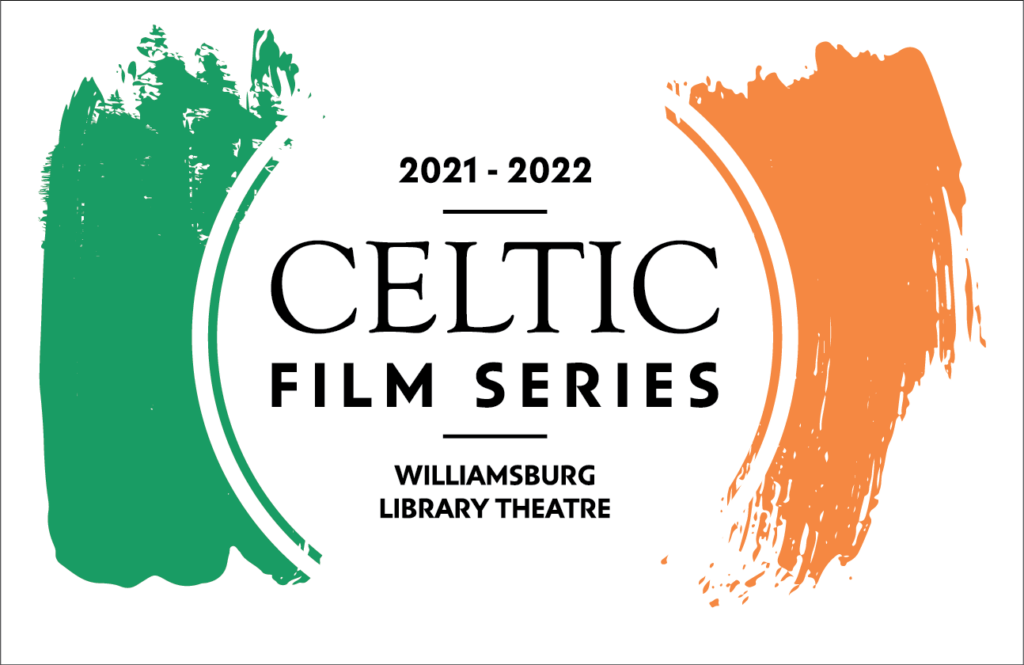 When a hotelier attempts to fill the chronic vacancies at his castle by launching an advertising campaign that falsely portrays the property as haunted, two actual ghosts show up and end up falling for two guests. Written and directed by Neil Jordan, starring Peter O’Toole, Daryl Hannah and Steve Guttenberg. PG-13 1hr 39min

The Celtic Film Series in the Williamsburg Library Theatre runs the 2nd Thursday of each month from September 2022 through May 2023 (except October & December, when it occurs on the 1st Thursday).