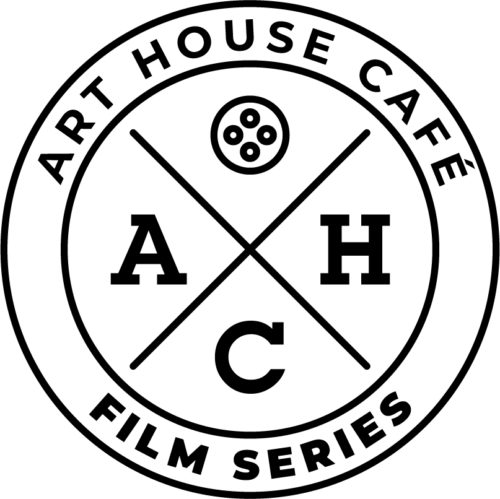 July 12: Maiden (2018), 2:00-3:40 p.m.
Tracy Edwards’ determination defied all expectations in 1989, when she captained the first all-female crew to enter the Whitbread Round the World Race. This inspirational documentary follows the sailboat Maiden and her crew through the grueling, nine-month competition across 33,000 miles on the open ocean. PG, 1 hour 37 minutes

July 19: Gagarine (2020), 2:00-3:45 p.m.
A lonely immigrant teenager (Alséni Bathily) living in a housing project on the outskirts of Paris dreams of becoming an astronaut and contends with the imminent demolition of the only home he has ever known. This uplifting French film has heartfelt characters and a dream-like quality. In French with English subtitles. NR 1 hour 38 minutes

July 26: The Beatles: Get Back, Part 1 (2021), 2:00-4:40 p.m.
John, Paul, George, and Ringo, who haven’t performed live in three years, have two weeks to write and rehearse 14 songs for a show in a still-undecided location. Director Peter Jackson distilled and restored hours of 1969 footage for the 8-hour docuseries, a joyous look at musical partnership and creativity. Watching Paul create the title song is just one highlight of episode 1. PG-13, 2 hours 37 minutes