The Legal Legacy of John Marshall 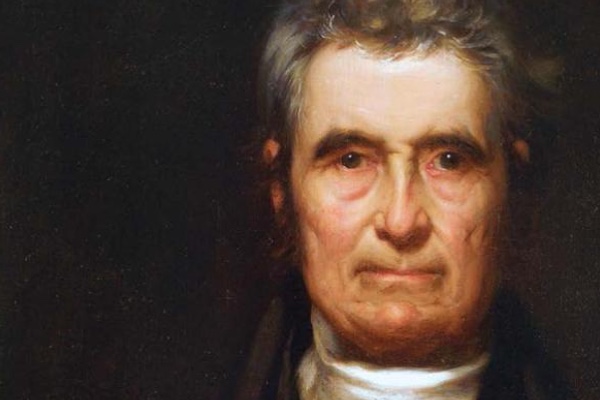 Chief Justice John Marshall served 34-years on the U.S. Supreme Court (1801-1835) and during his illustrious tenure in America’s Early Republic, Marshall asserted the power and authority of the federal judiciary. Marshall developed his legal legacy through his vast precedent-setting, including the concept of judicial review shaped during Marbury v. Madison (1803). Not all of John Marshall’s decisions on the Supreme Court, however, can be considered as administering justice. Join Preservation Virginia’s John Marshall House in an examination of some of Chief Justice Marshall most impactful legal legacies.